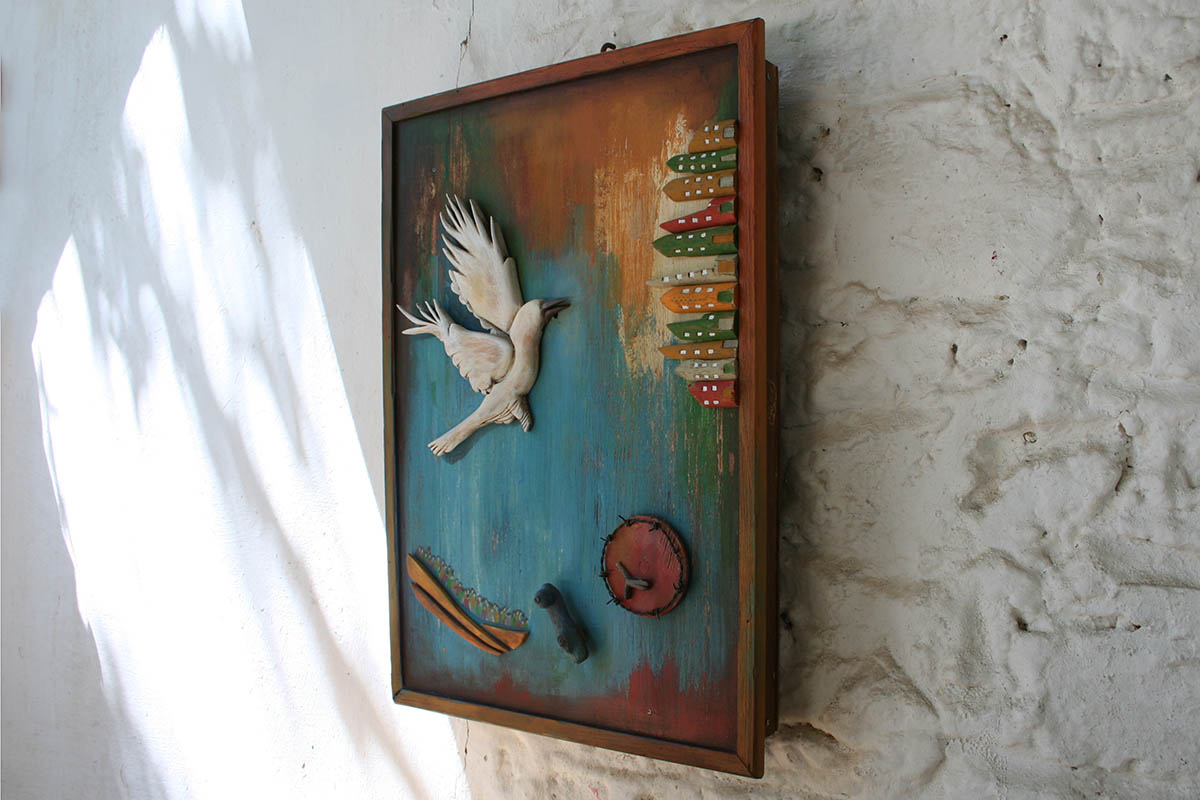 I tried creating a different mechanism for this automaton. I wanted to experiment timing of the mechanical movement. Wings and beak move one after the other. 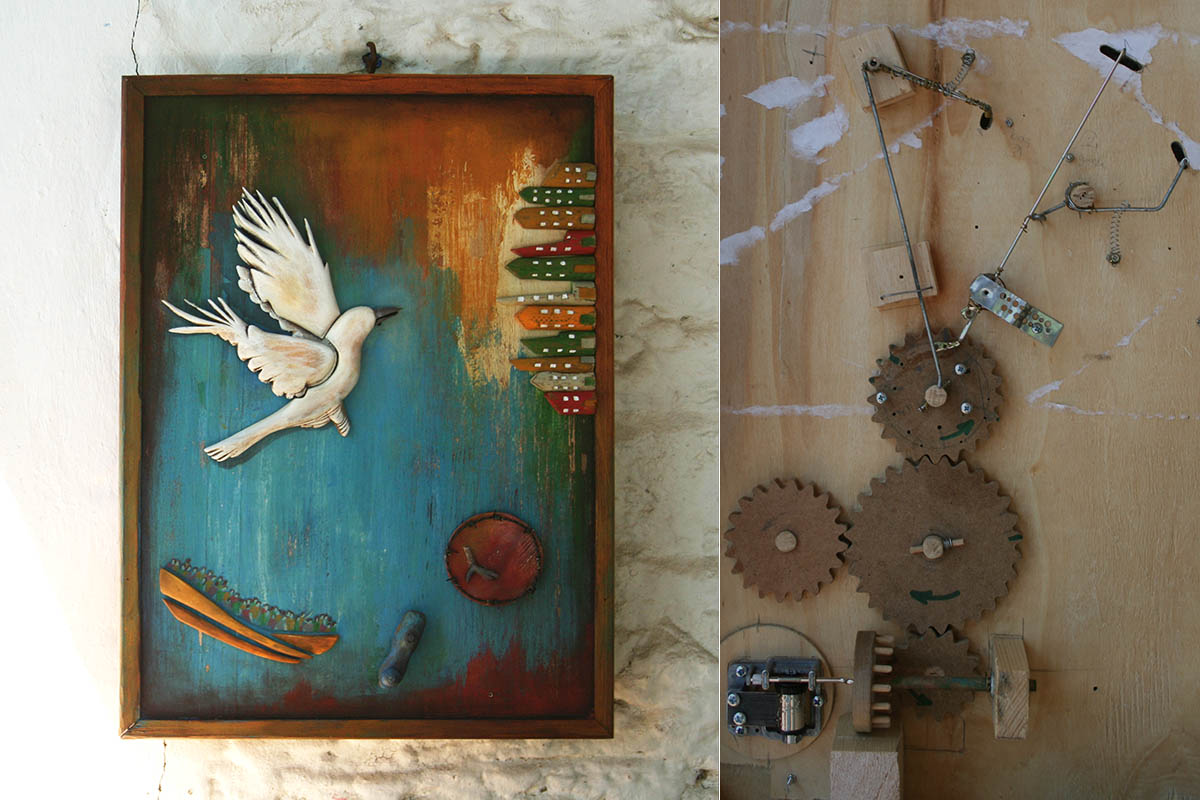 I like to create planar mechanisms so that the final piece is more like a moving painting hanged on the wall. The main focus is to create a 2d like mechanism for a thinner piece. While I was trying different ways of achieving opposite movement of each wing and the beak, I ran into this post by Beverly Wilgus on facebook The Automata / Automaton Group  about a “Living Picture Automaton“. I realized that what I was trying to do was a living picture automaton only with wooden parts instead of paper. After some research about this type of automata, I found some good videos showing the both front and back side of living picture automata. Such as this playlist on youtube: Automaton Living Pictures from Nannette Rod’s Channel ( https://www.youtube.com/playlist?list=PL00AB213373D91223 ) 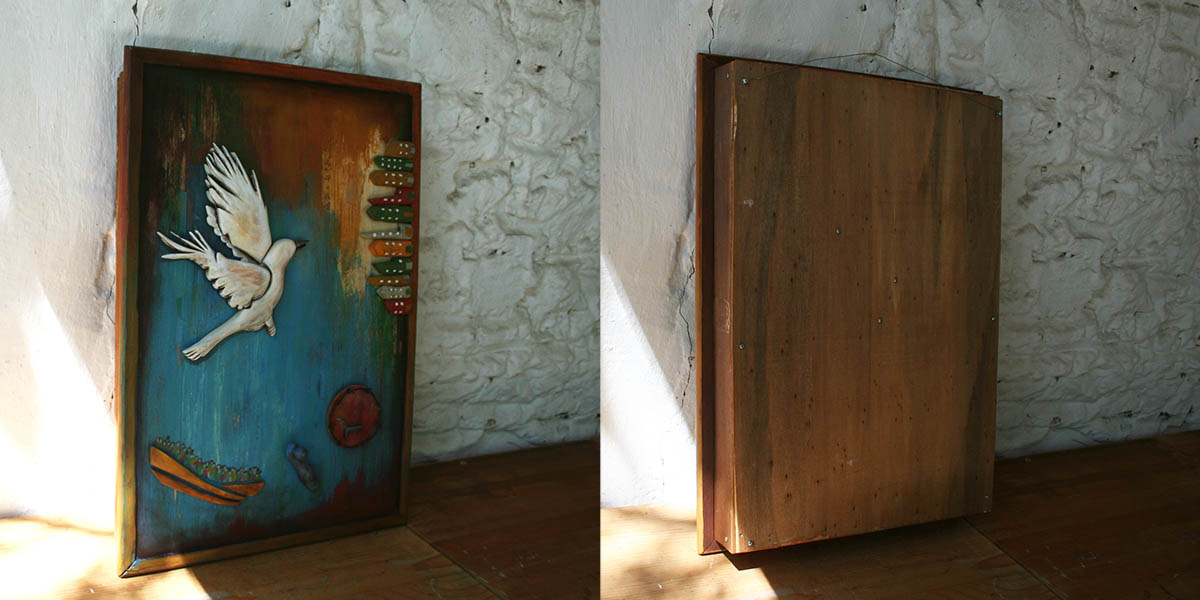 I drew the bird and the mechanism of wings and beak in Adobe Illustrator. You can download pdf file of the actual drawings here.

I created gears in Gear template generator sofware. After that I cut the pieces of bird and gears in CNC. 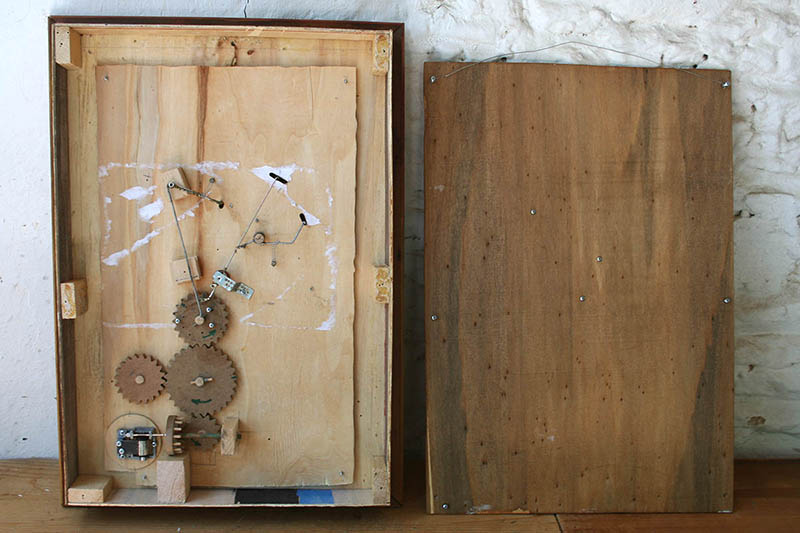 I decided to install a small music box. This is one of the most exciting part for me about this automaton. I created a pin wheel to drive the music box.

Making final adjustments was the most time consuming part. Take apart and put it back… I dont even know how many times I had to do this. 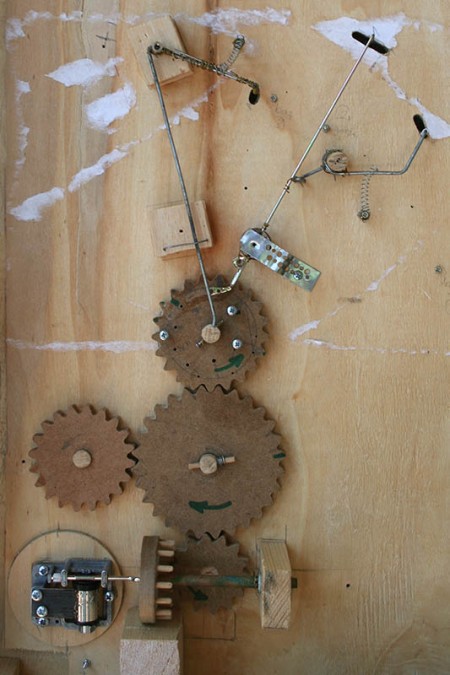 After making this, I will be able to create a more precise mechanism for the next living picture automaton. Less friction, less noise coming from the mechanism and the handle on the side instead of in front.

Pictures are self explanatory. Please click thumbnails to enlarge. 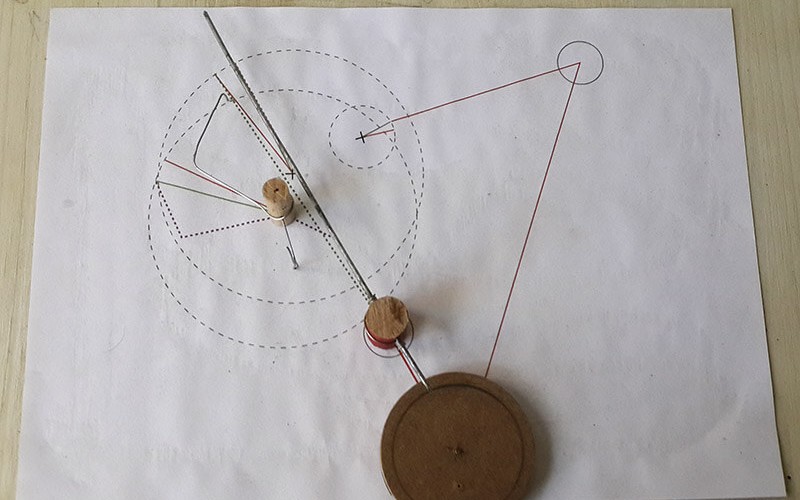 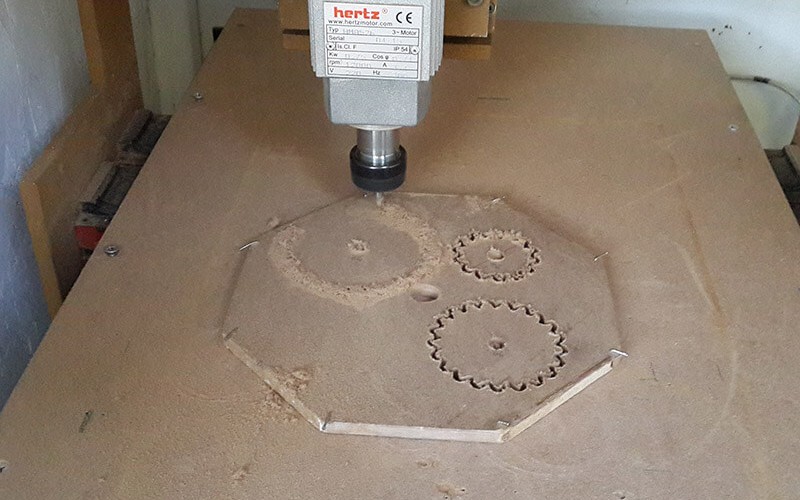 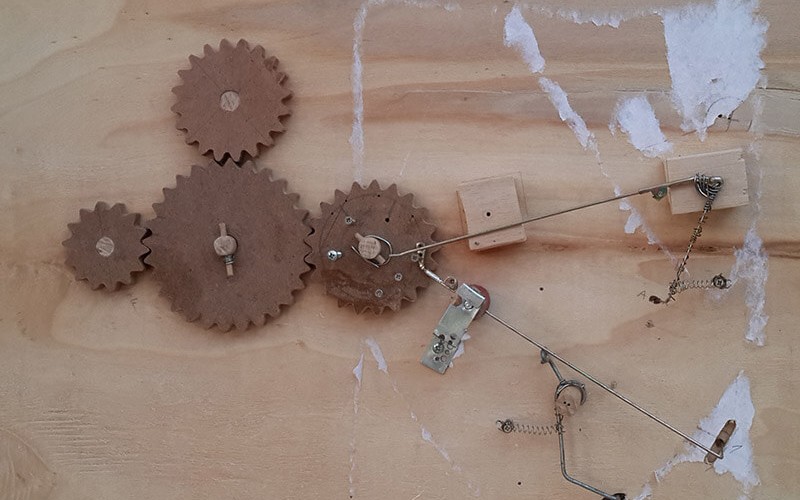 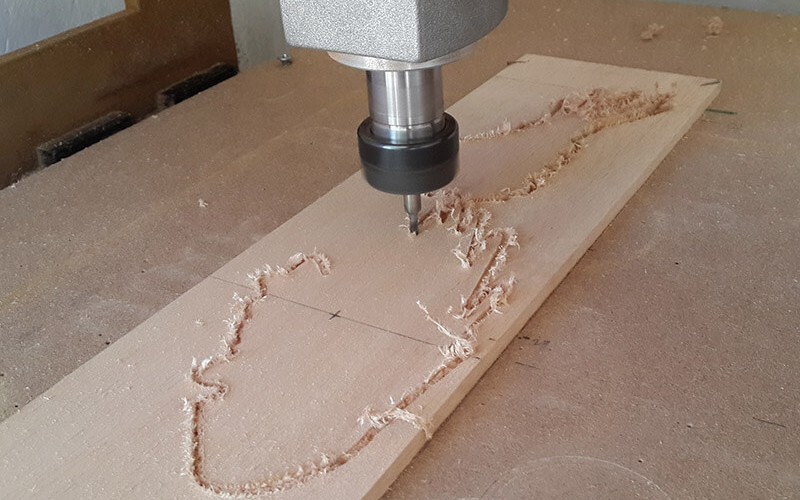 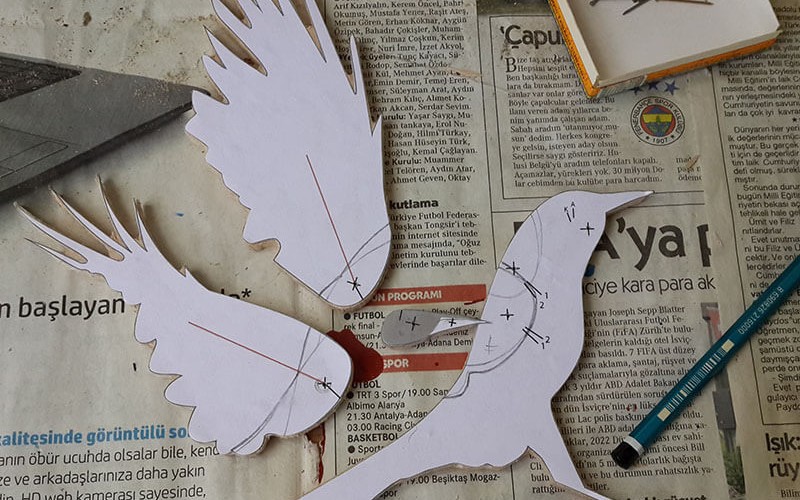 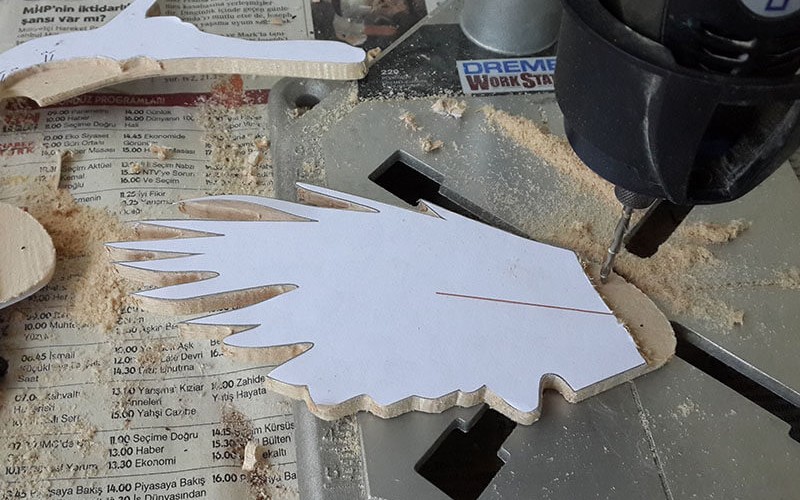 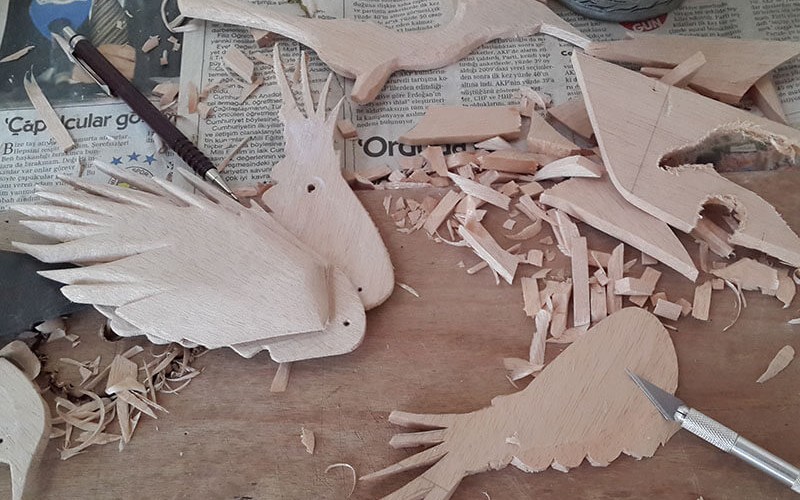 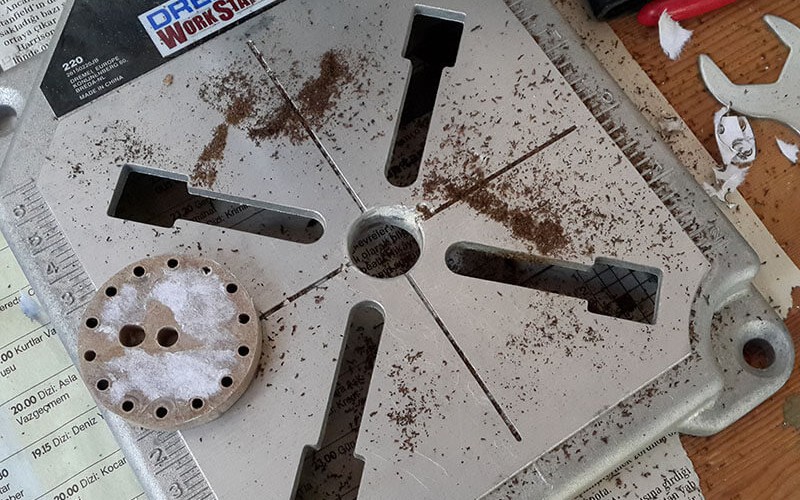 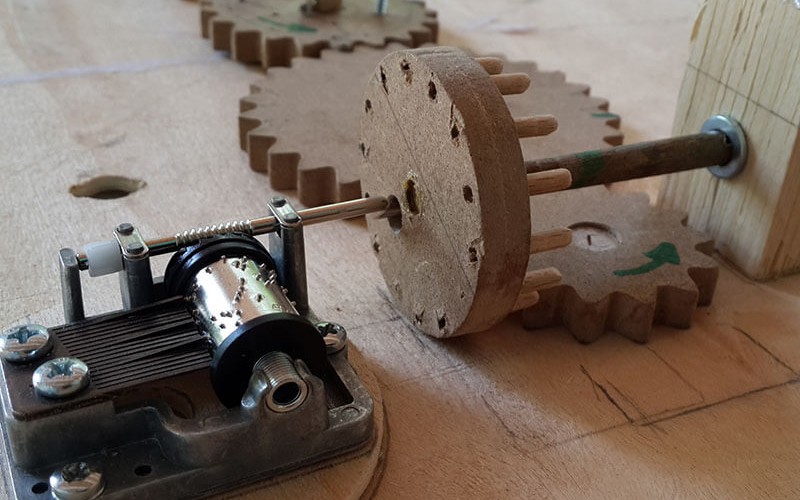 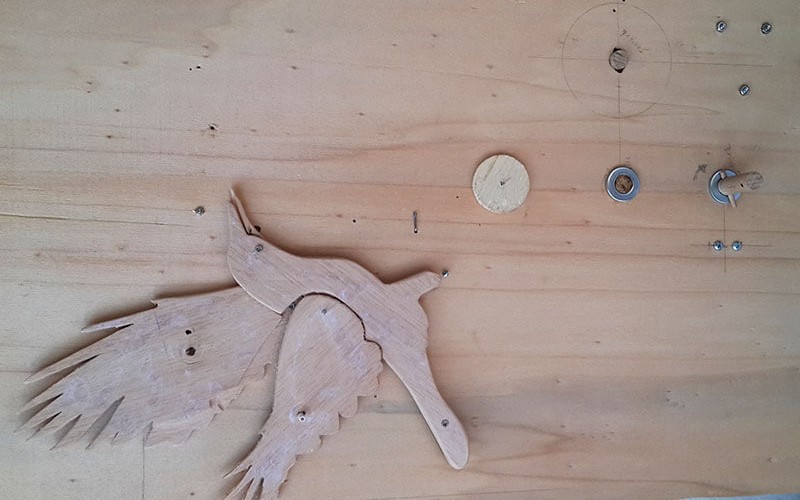 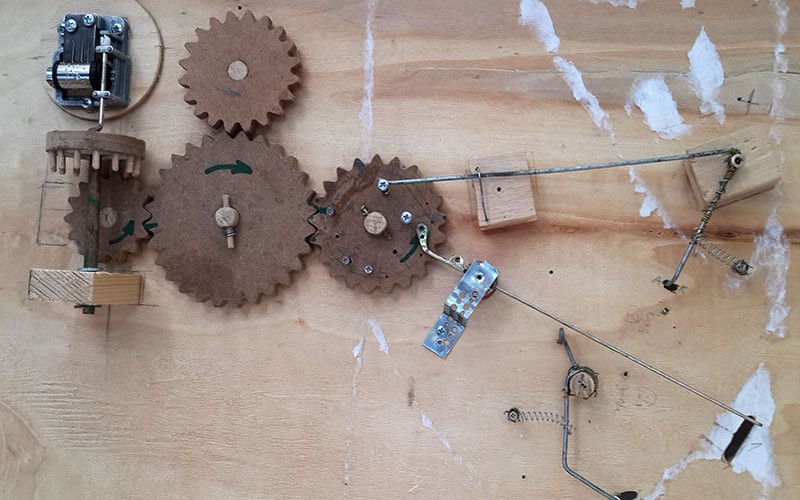 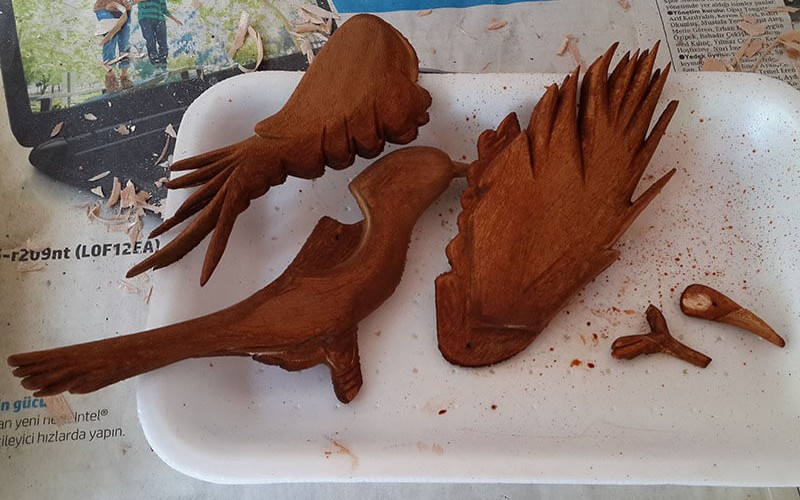 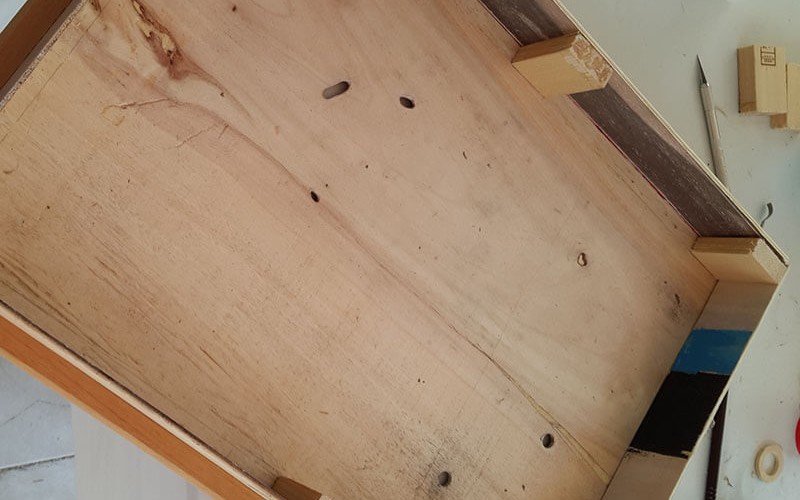 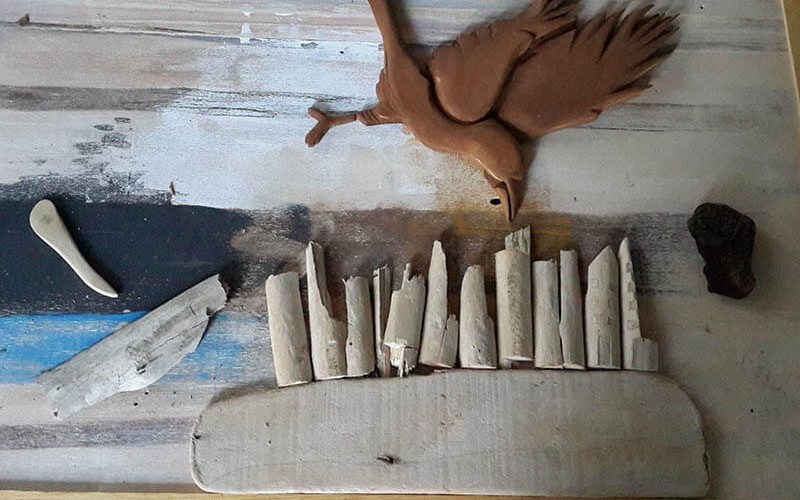 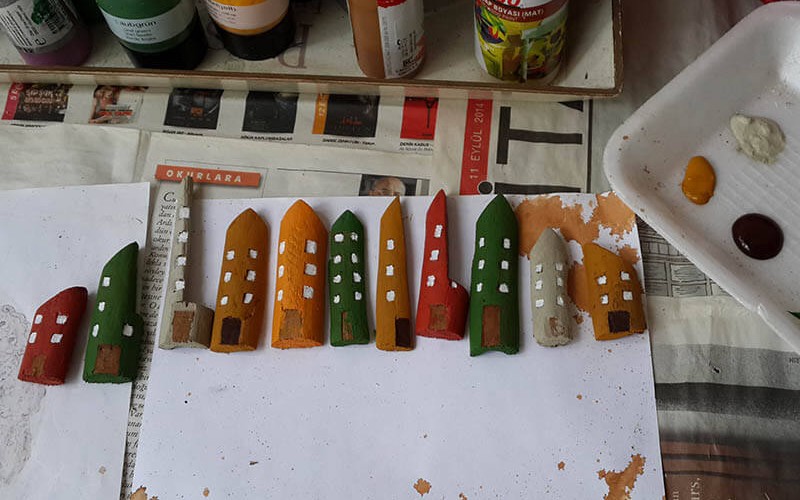 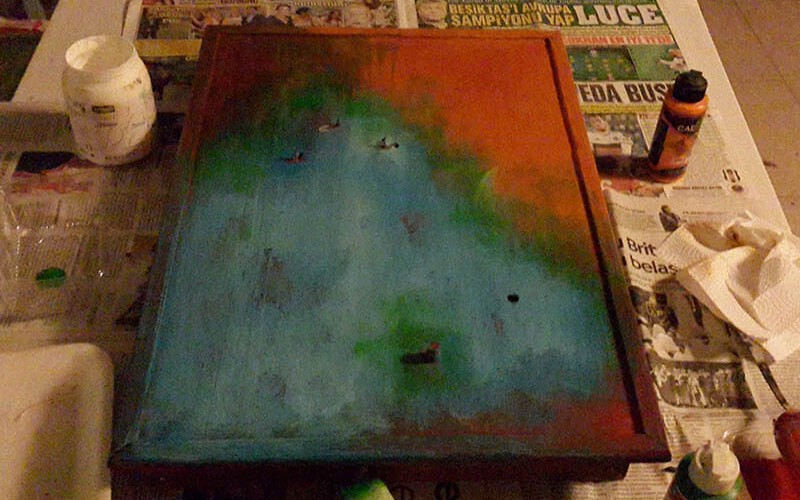 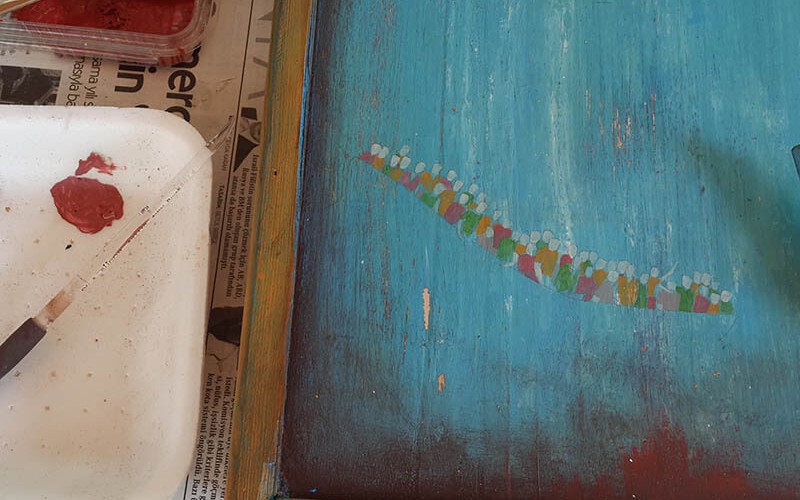 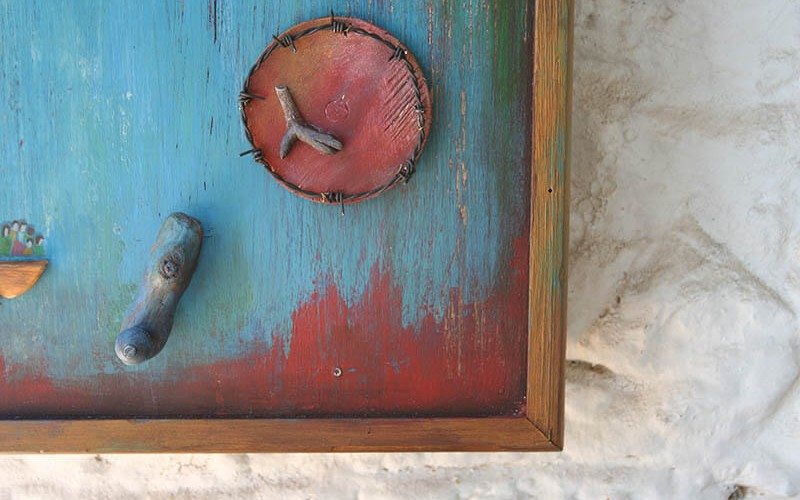 And the last word is about Surian Refugee Crisis…

While we have been living in peace in our cities, villages; an estimated 9 million Syrians have fled their homes since 2011 beacuse of “war“. They have been leaving the country where they were born, their relatives, best friends, homes, their hopes, their dreams just to find a piece of land to survive. In Turkey, they are all around, in Aegean Sea Coast where I live and in Greece to where they try to go illegally at night inside black boats… Tens of people inside one black boat. It is a total tragedy. Here is a news from a Turkish Daily Newspaper: “Yoga meets refugees as Turkey captures 1,800 Syrians on Aegean Sea in four days“